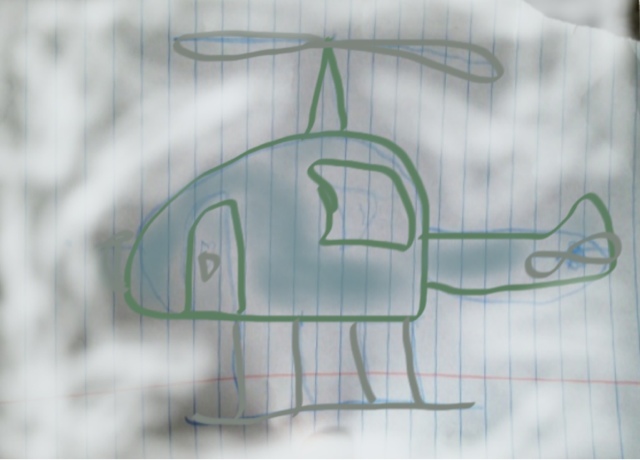 In 2002, I created my facility's first CAD standards manual. It was a basic checklist, outlining the most important components of drawing quality and document turnover. Clear layer names, no random Z elevations, ANSI paper sizes, well-labeled pipes, sufficient information in the titleblocks, no zip files spanned across floppy disks, etc. Short and sweet.
I have made a few adjustments over the years, as topics have come up and technology changed. The most recent change was in 2009, when our 'corporate overlords' had dictated the official start of 100% BIM. I added a one-page addenda at that point, specifying RVT and collaboration and called it a day (I've got some earlier posts, linking to other BIM standards documents), since I was sure we would not get 100% BIM all at once and I wouldn't know what did and did not work for us, until we'd used some models for the maintenance phase of a project... or ten.
So, for the past few months, I have been updating and expanding the manual (a section of the Engineering Standards and Specifications), which has turned into far more of a procedures manual, than the quality checklist it used to be.
From 2003-2008, we (ok, I) added space numbers across the campus (which previously only had numbers on patient rooms and doctor's suites), and, it has been a challenge to get the PMs to tell the architects to give me prelim plans to number before they passed them off to the engineering firms. Which, typically, hasn't happened at convenient times for me. So, I've documented the numbering procedure, so the archie firms can do it themselves, without my assistance, and further dictated the collaboration during projects (which, apparently, only happens when we force the issue).
Crazily enough, the bosses have realized that including O&Ms in my plan/model archives would be a good thing, so, I've gotten to add that procedure, too.
And, with the greater adoption of models, and the upgrade of our CMMS, we've included the Business and Operations Managers in this process, so, they can refine the automation of transferring equipment data from completed projects into our equipment database.
It has been a grueling process, with some small pain as I ruthlessly chop away at the document which I spent so much time and effort creating from scratch in my youth, but, I'm finally finished.
I write this primarily to reminisce on how much my role as a facilities "cad manager" has morphed over the years, with the changes in technology.
On top of that, I'm also quite excited to be on the upfront side of a MAJOR campus overhaul. I was hired at the (rather disappointing) end of our last one, so, I've been a bit of a bulldog with the project team, hoping to avoid the mistakes and oversights of the past (which the current team is being hampered by... as have we, since the buildings became operational.).
When was the last time you FULLY reviewed your standards and/or operations manuals?
Authored by Mistress of the Dorkness at 9/11/2013