So, as much buzz as there is around BIM 360 Ops, as a facilities person, my primary concern is longevity and keeping things relevant.

While I know that you can export data from Revit to Ops, I was not sure whether changes you make in Ops can feed back to the Revit model. 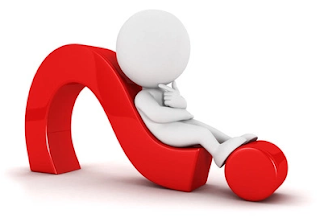 So, I ran across this post in the Autodesk Discussion Groups:
Push New Data from Ops back to the Revit Model

The answer provided by katie.murff was that Ops does not (yet) have an API. Although, she did say that a workaround would be to export the information from BIM 360 Ops to a spreadsheet and then import it into Revit.

I suppose it would be up to the people involved in the process and the scale of the data changes as to whether that would be more efficient than just updating the data in both applications manually.
Authored by Mistress of the Dorkness at 12/05/2018 No comments: